The science behind drop sets 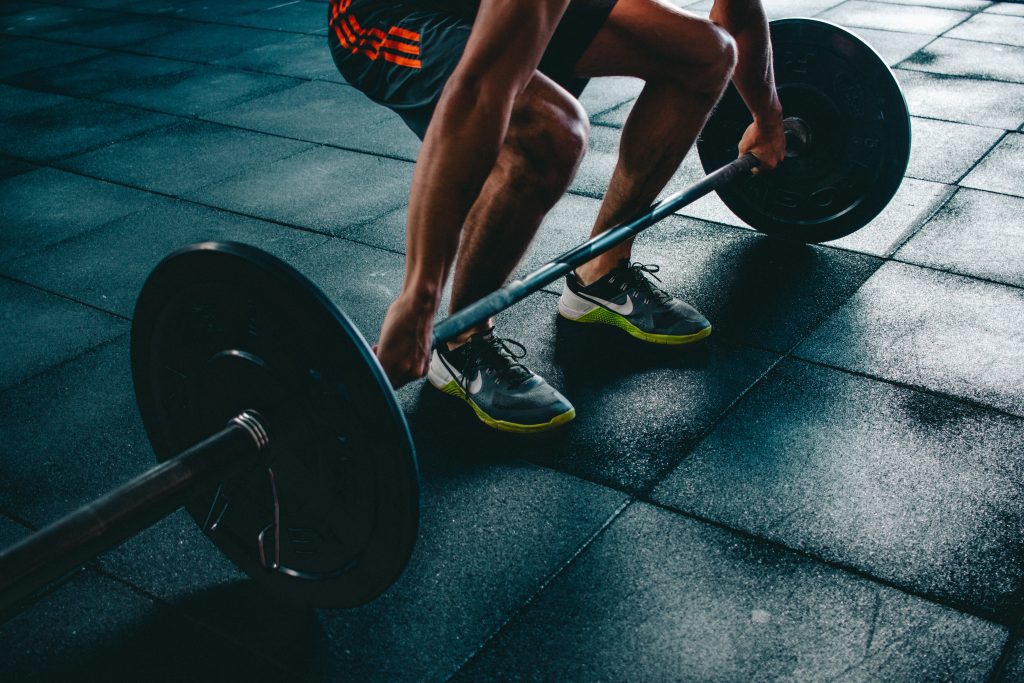 Can you drop it like a drop set? Drop sets are one of the oldest training techniques known to man and woman kind. While thousands of trainers use drop sets, let’s see why they are effective and the science behind it.

The primary rationale behind drop sets has to do with training to muscular failure. While training to failure is a different conversation, muscular failure can be operationally defined as “the point during a resistance exercise set when the muscles can no longer produce sufficient force to control a given load” (1). In theory, taking sets to failure should activate the full spectrum of high-threshold motor units, as they have been shown to have the greatest potential for muscle growth. Reaching muscular failure at lighter load does mean the muscle is completely fatigued. In fact, it’s still highly capable of producing force.

It’s with this concept and application that some have speculated that drop sets (or descending sets) may be an effective strategy to more fully fatigue the muscles thereby enhance muscular adaptations (2). Drop sets are performed by taking a set to muscular failure at a given magnitude of load, and then immediately dropping the load and performing as many additional reps as possible. Generally, loads are reduced by 20–25% in drop set training, however, there are no defined guidelines that exist with respect to practical implementation as a number of combinations are likely (3-5). Drop sets also extend the time under tension (TUT) during sets. This enhances the metabolic stress of a set, which is one of the three main mechanisms to promote muscle hypertrophy. Combined with increased motor unit fatigue, this creates a more powerful growth and anabolic environment for the body.

Initial research into drop sets focused efforts on the post-exercise hormonal environment. An earlier study (6) showed that the inclusion of a low-intensity set (50% of 1 repetition maximum [RM]) immediately after performance of 5 high-intensity sets of leg extensions at 90% 1RM produced a significantly greater acute growth hormone spike compared with the protocol performed without a drop set. Unfortunately, more recent research on the effects of acute spikes in hormones after training, indicate that these spikes have little impact on long-term muscle growth.

Results showed no significant differences between conditions in changes in fat-free mass, despite a greater volume performed by the drop set group. Although the findings would seem to indicate no benefit to the use of drop sets, it should be noted that measurement of fat-free mass was assessed by air displacement plethysmography (i.e., BodPod), which is not specific to skeletal muscle  and that nutritional status was not controlled, which confound any potential results.

A recent study (8) compared performing drop sets using a 12RM and then 3 subsequent drops of 20% versus 3x12RM with a 90 second rest. They found that the muscle’s cross-sectional area increased by nearly twice as much in the drop set group. Although the study did not reach statistical significance, mainly due to a lower sample small number of participants, it doesn’t always mean the study it is not valid. While the effects size differences favored the drop set group and from a practical standpoint, potentially meaningful hypertrophic benefit for drop set training can result. However, it does provide an indicator that they may be a superior strategy for hypertrophy.

How to Use Drop Sets

A large advantage of drop set training is the time-efficient training aspect. Numerous training studies have indicated that participants performing drop sets were able to complete their workouts in under half the time compared to traditional set and rep schemes. This provides a unique strategy for incorporating drop sets into your workout program.

Here is an example of how to implement drop sets in your training:

By using this simple approach, you can use progressive overload but in smaller amounts and creates better adaptation. Incorporating drop sets at this point can solve this issue and provide you with a powerful hypertrophy stimulus.

You can utilize drop sets in week 6 is to add a drop set to the last set of the last exercise for each muscle group, every time that muscle is trained. Then in week 7, this becomes a double drop set. Most people need a deload at this point, but if you are more highly trained, you could add a triple drop in week 8 to complete the series.

Drop sets would seem to be most appropriate when included in the hypertrophy or muscular endurance phase of a periodized program and based on the science appears to deliver positive results, if not better than compared to traditional straight sets. Adding a drop set or double drop set to the last set of an exercise for a given muscle group is a great strategy for accomplishing this goal, while keeping total session duration shorter vs. traditional straight sets. Lastly, substituting traditional sets with drop sets on a volume-equated basis significantly reduces total training duration of a given session without compromising muscle growth. Therefore, drop sets can be considered an appealing strategy for those with limited time for training.

2). Schoenfeld B. The use of specialized training techniques to maximize muscle hypertrophy. Strength Cond J 33: 60–65, 2011. 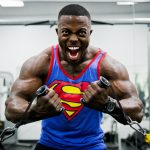 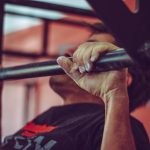 Is overtraining real? Behind the scenes lookArticles